Your message was sent successfully

If you have any questions, please call us on:

What is the best way to prevent shower water from leaking on the bathroom floor?Previous post
Blog
Next post 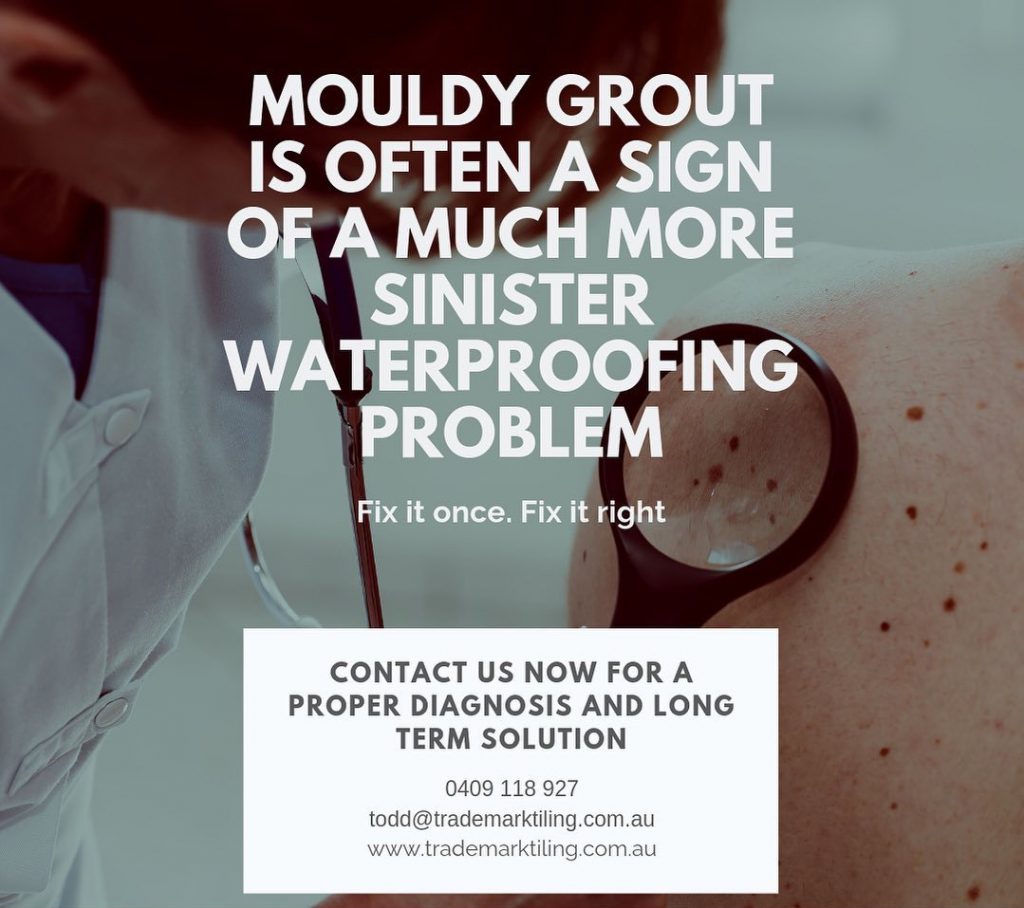 How do I remove mould from the walls of my shower?

At Trademark Tiling, we help frustrated Perth families with removing black mould in shower recesses. We know how you feel, it’s a little embarrassing when you let guests into your second bathroom, only for them to see the unsightly mould! 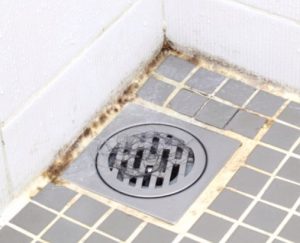 Mouldy grout is often a sign of a much more sinister waterproofing problem. Todd and the team at Trademark Tiling are happy to fix your mould problem by addressing the root cause. We can fix your issues right the first time and also provide you with some maintenance tips.

How does black mould in shower tile grout form?

Mould can grow on almost any substrate where moisture exists. Not only does mould grow outdoors on rocks and walls, but also indoors in your shower. We’ve even seen mould growing in ceilings where water leaks are present. High humidity and condensation that fails to evaporate is the perfect recipe for mould spores to begin growing in your shower.

If your shower grout is full of holes and small cavities, this is where mould spores will start growing. Trademark Tiling can help you and remove black mould in shower tile grout.

How do I remove mould from the walls of my shower?

There are chemical solutions you can use for temporary measures but you’re better off addressing the root cause of black mould in shower tile grout.

Todd at Trademark Tiling will first remove the faulty grout and sealant from your shower floors and walls. At the same time, any embedded black mould in shower til grout will be removed permanently.

Re-grouting then takes place using only quality products to ensure structural integrity. We use an epoxy grout mix that contains a hardening agent. The end result is an agent that sets like a resin instead of a grout. This approach ensures a less porous surface between tiles which repels dirt and water.

Last of all, we use an acetoxy cure silicon that cures within 24 hours to minimise downtime. Don’t worry, we will make sure that any metal surfaces are not impacted by our use of acetoxy cure silcone sealant.

How do I prevent black mould in shower tile grout from growing?

It’s all in the maintenance! Stay on top of your shower cleanliness with hospital grade disinfectant.

However, if you’ve neglected the fortnightly maintenance, and now have a surface mould issue, you may need to scrub your tile grout with a strong brush, then rinse when finished.

If that doesn’t work try 2 cups of water and 2 cups of ammonia in a spray bottle. Let it sit for 2 hours then rinse clean.

If ammonia isn’t your thing, there are natural remedies you can use such as tea tree oil. Ask us for other methods of maintenance for removing black mould in shower tiles.

Contact us today for all your shower rejuvenation needs. Trademark Tiling: shower waterproofing Perth homeowners can rely on.