Your message was sent successfully

If you have any questions, please call us on:

We have a lot to be grateful for at Trademark Tiling. Working with friendly Perth locals is no exception.

We pride ourselves on our service and stress-free experiences for our customers. From concept to completion, we promise quality and professionalism. Your happiness is our final goal.

Read some words from our happy customers below: 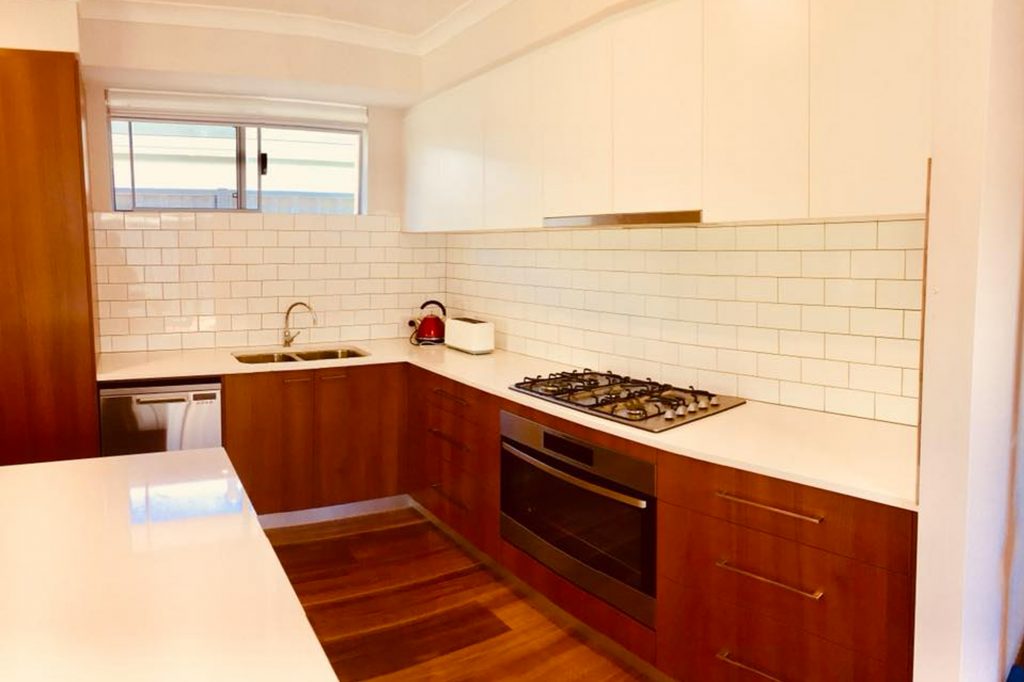 Excellent tiling service. Todd came very well prepared for the job (ensuite bathroom renovation) and finished it in good time as promised. Most importantly, the work was of showroom standard. Todd has a ‘do it once and do it right’ attitude. Nothing was too hard and he is very confident in his knowledge and skills. We recommend Trademark Tiling to anyone who is looking to get tiling work done.
– Tim & Kara 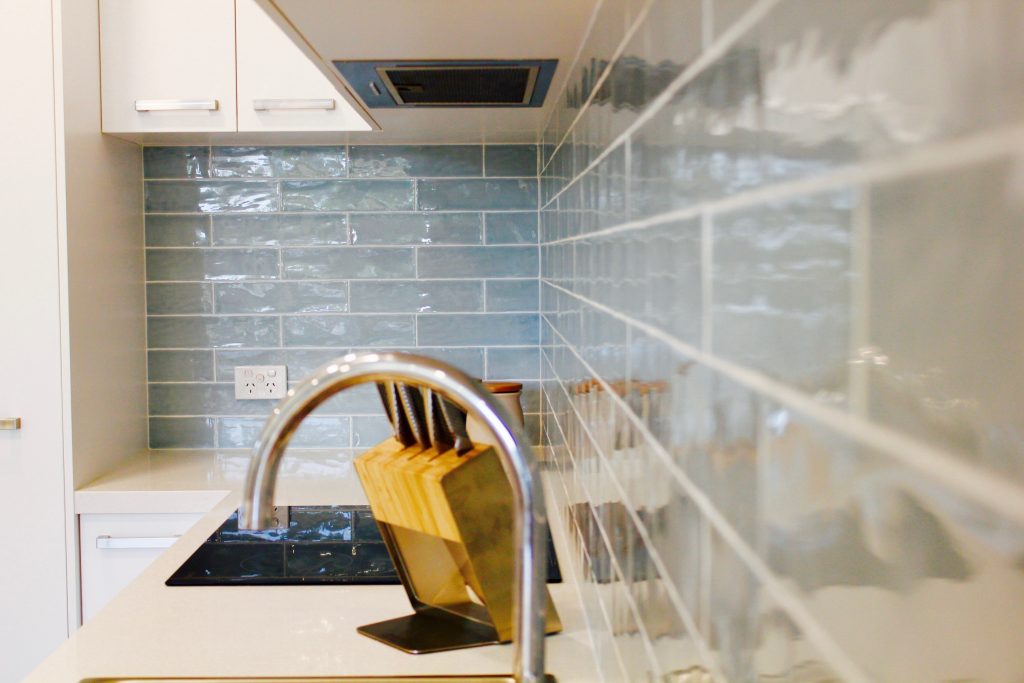 Todd from Trademark Tiling has completed two jobs for me over the past 2 years at different properties. Both were tiled splashbacks. I can’t recommend Todd highly enough. Todd is a perfectionist. His work is exceptional and he takes pride in providing an A1 service. He is reliable, trustworthy, works cleanly and quickly and is a pleasure to have in the house. On the last job Todd did for me the tiles were handcut so not a uniform shape but Todd completed the job easily and they look fantastic. I recommend Todd completely and I wouldn’t use another tiler.
– Sal 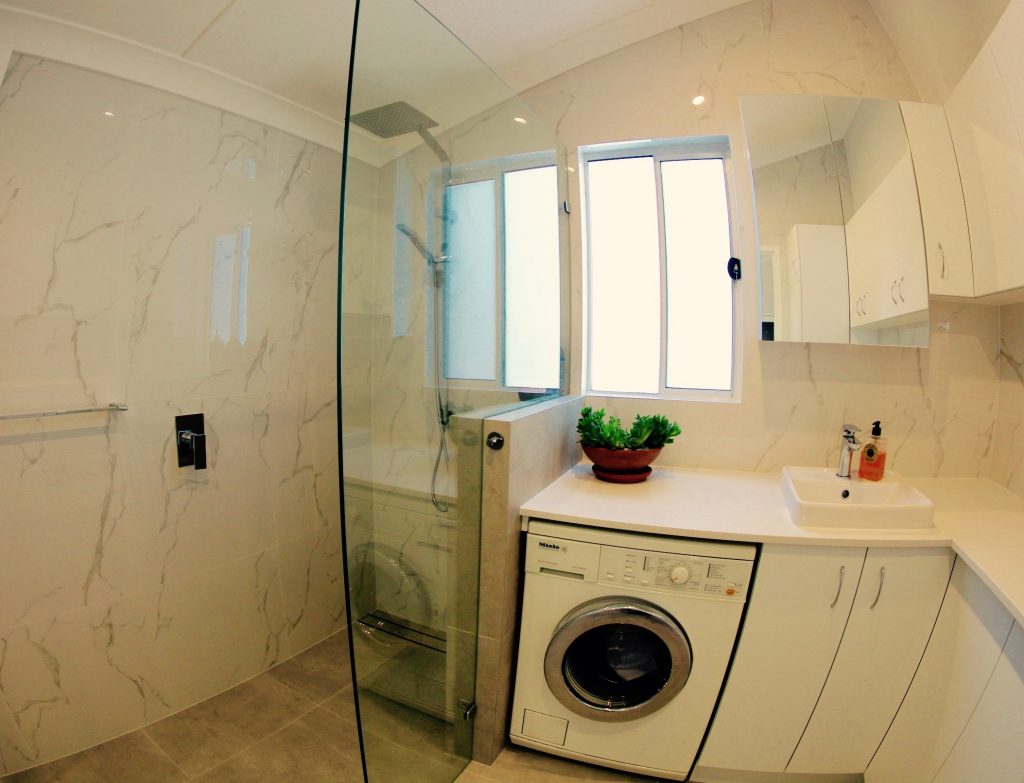 I have no hesitation in recommending Todd to any person who wants first class tiling work done. I badly needed something done to my old house which was clearly showing its age due to lack of maintenance over the years. However, the main reason for calling Todd in was that I needed to add another shower facility to the laundry area of the house. My existing single bathroom was simply not coping when my children/grandchildren visited me. Todd knew exactly what I wanted and he explained clearly the proposed changes. He is the ultimate tradesman, does not take short cuts, uses appropriate materials and always has the right tools for the job. He is a tireless worker and always applies attention to details. I am really happy because the transformation to my house is amazing.
– Rob 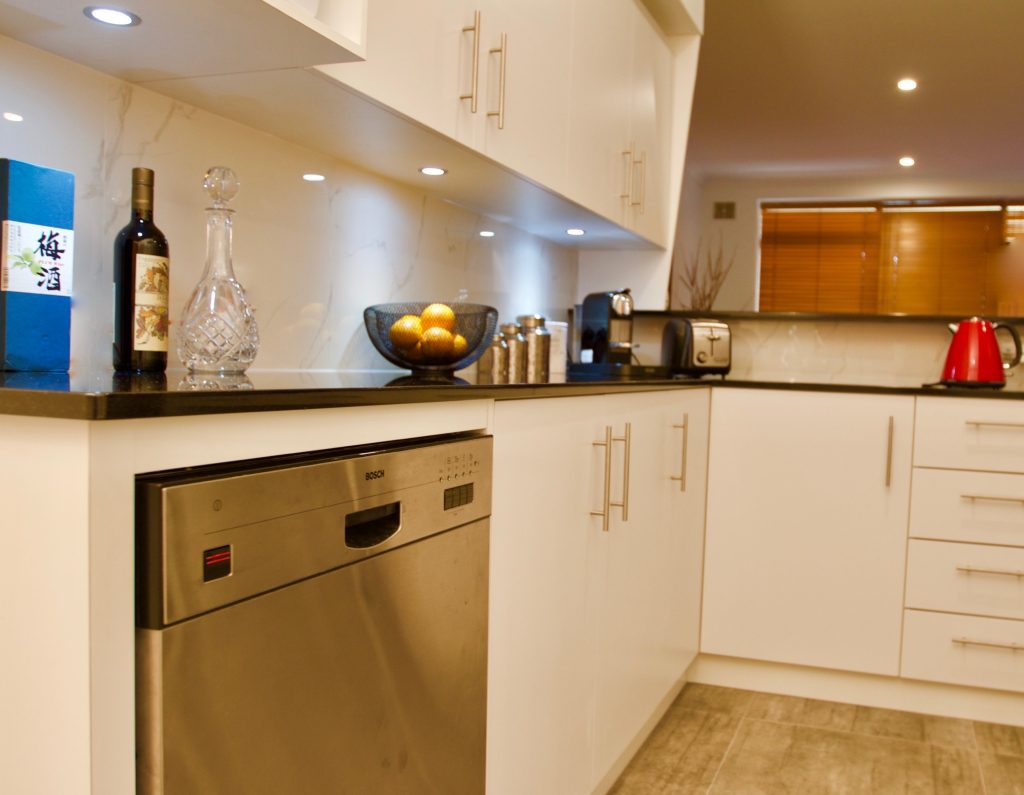 Todd did an excellent and highly professional job managing and working on my kitchen and bathrooms renovation. His workmanship is of a very high standard and everything was completed on time and of a high quality. He helped me tremendously in choosing the correct tiles and fittings for each room making sure they all blend in perfectly and looking amazing.

Todd was always friendly and prompt in answering any of my queries, and I find him to be a very reliable, patient and trustworthy person. I am very happy with the final product he delivered and would recommend his services to anyone anytime.
– Peck

A glowing letter of endorsement:

We engaged Todd Moran of Trademark Tiling as project manager for a house update and refurbishment project in Floreat Park. Todd undertook all the tiling component of the works, managed the schedule and arranged and supervised a registered builder and other trades as needed for the project.

The overall exercise, was undertaken, primarily, to accommodate an elderly relative coming under our care and the plan was to create separate living areas under the single roof and to do a general update of the overall finish of the building.

During the period of the works, the site was well managed, kept clean and Todd was able to schedule the program, so we were able to continue living in the house with only some minor disruption, as would be expected.

We are very happy with the outcome of the project and pleased to endorse Trademark Tiling and Todd Moran in particular, for a very professionally run job well done!